Following intense negotiations and a close vote, Ohio’s senate passed a medical marijuana bill last week that allows patients in the Buckeye state access to cannabis. However, the bill could still end up in the wastebasket if Ohio governor John Kasich decides to veto it. 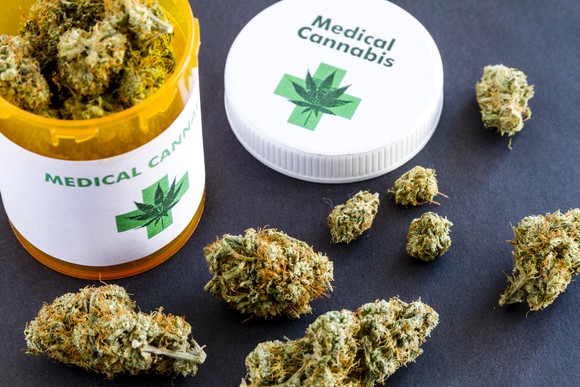 Will he or won’t he?

Despite admitting to his own use of marijuana when he was young, the Ohio governor has been a sharp critic of the pro-marijuana movement.

At a town hall meeting in February, he said he “totally opposed” marijuana legalization. Kasich also suggested last fall on national television that legalizing marijuana sends kids a mixed message about the dangers of drugs.

Those views are backed up by his opposition to Ohio’s failed pro-pot ballot initiative last year. They’re also in keeping with comments in 2014, when he said “no, I am not in favor of [medical marijuana].”

Although his comments are worrisome to marijuana advocates, it’s not a given that Kasich will veto this bill. Yes, he’s remained steadfast in his opposition to recreational marijuana, but he may be softening his opinion on medical use. Earlier this year he said, “Medical marijuana, I think we can look at it.”