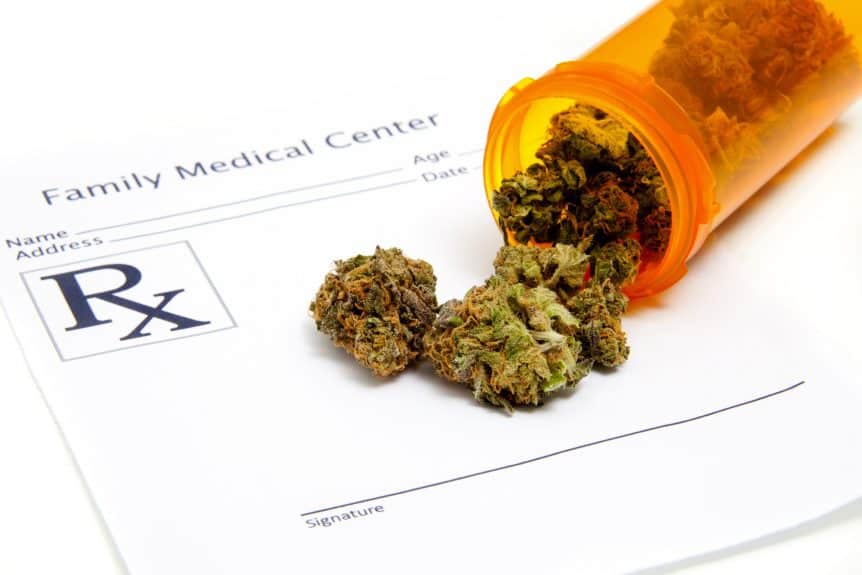 Ohio is one step closer to getting the medical marijuana program up and running.

The state medical board has opened the online application process for doctors to request certification, said the agency’s spokesman Tessie Pollack.

â€œOur licensure team is going through the applications and confirming the individuals are meeting the criteria and then the board will vote on it altogether at the April 11 board meeting. And so thatâ€™s something that weâ€™re going to do every month,â€ she said.

Physicians will be the first point of contact for patients who qualify for medical marijuana.

Some 36 doctors have applied statewide – including nine from Cuyahoga County – so far, PollackÂ said. The online site for doctors to register has been open one week.

â€œWhat those physicians are going to do is meet that patient, evaluate and say you actually do have one of the qualifying conditions. And theyâ€™ll enter them into the computer systems and then eventually when the entire program is operational theyâ€™ll be able to go to a dispensary to determine what products to buy,â€ Pollack said.

TheÂ medical marijuana program must be operational by September 8, according to the state law that passed nearly two years ago.

The qualifying conditions to get the cards include neurological conditions such as Parkinsonâ€™s disease and Alzheimerâ€™s, chronic pain, AIDS, cancer and several others.

Opening the doctor portal is just one building block to get Ohioâ€™s medical marijuana program up and running. Once patients get an authorization from a doctor, they will apply for a medical marijuana card. The state has yet to open online sites for patients to apply.

Ohio has designated grow sites around the state but dispensary sites will be announced by late Spring, said Grant Miller, spokesman for the Ohio Board of Pharmacy