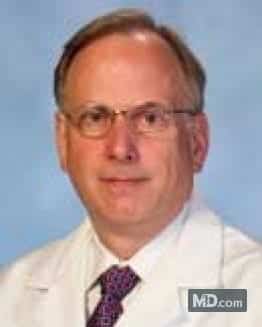 Frederick A. Slezak, MD, MBA, FACS, FASCRS, FACG graduated from The University of Akron in 1975 and attended medical school at The Ohio State University College of Medicine receiving his degree in 1978.  He completed his residency in General Surgery at Akron City Hospital and a fellowship in Colon & Rectal Surgery at the Carle Foundation Hospital in Urbana, Illinois in 1984. Dr. Slezak is certified by both the American Board of Surgery and the American Board of Colon & Rectal Surgery. In 2013, he received his Executive Healthcare MBA from Kent State University. From 1984 until June 2019, he practiced in the field of colon and rectal surgery in Akron, Ohio.  Over the years, he has been elected by his peers for inclusion in Best Doctors in America® for 1998 to 2010 and 2013 to 2017.

Originally from Barberton, Ohio, Dr. Slezak attended Barberton High School and is a life-time resident of the Akron area. His interest in cannabis medicine stems from a long career of treating patients with chronic disorders who have exhausted traditional methods of treatment.  Outside of surgery, he is interested in woodworking, mushrooms and music and has been a first-place winner in Akron’s Docs Who Rock™ three times